When it was founded, the Shekinah Wend-Ziiri church had around 30 members, including François, his family and several collaborators and friends. Now, 12 years later, there are approximately 450 members. On the same land where the church stands they have also built a nursery school and a stage with an awning for open air meetings, this also being equipped with a baptismal pool. In 2014 the construction of a new church building with seating for 2000 people was initiated. LES FLAMBEAUX DE SHEKINAH NURSERY SCHOOL This nursery school is situated in the yard of the Shekinah Wend-Ziiri church and is practically the only nursery school in the neighbourhood; there are around thirty children who attend and who come from local families, and these families are for the most part Muslim. This is also a powerful means of evangelisation because the children learn Bible stories and Christian songs. At the time of writing there are no religious problems. After the threats and the opposition encountered at the beginning of this work, the people who live in this neighbourhood have understood that we want to help them, and they now trust us. François’s wife, Béatrice, is one of the teachers. In October 2017, the structure of the nursery school was completely renovated. Having been built ten years earlier using traditional building materials (bricks of mud and clay), it was showing signs of subsidence. Due to climate change, which in the last few years has been causing great problems for those structures built using traditional methods, the government has imposed new building laws, amongst which the use of bricks made from sand and cement. After completing nursery school the children enter the evangelical schools, which are also greatly appreciated by the Muslims, and so in this way their conversion to Christ is greatly facilitated, almost being taken for granted. The construction of evangelical schools is one of the priorities in the programme of the Assemblies of God. 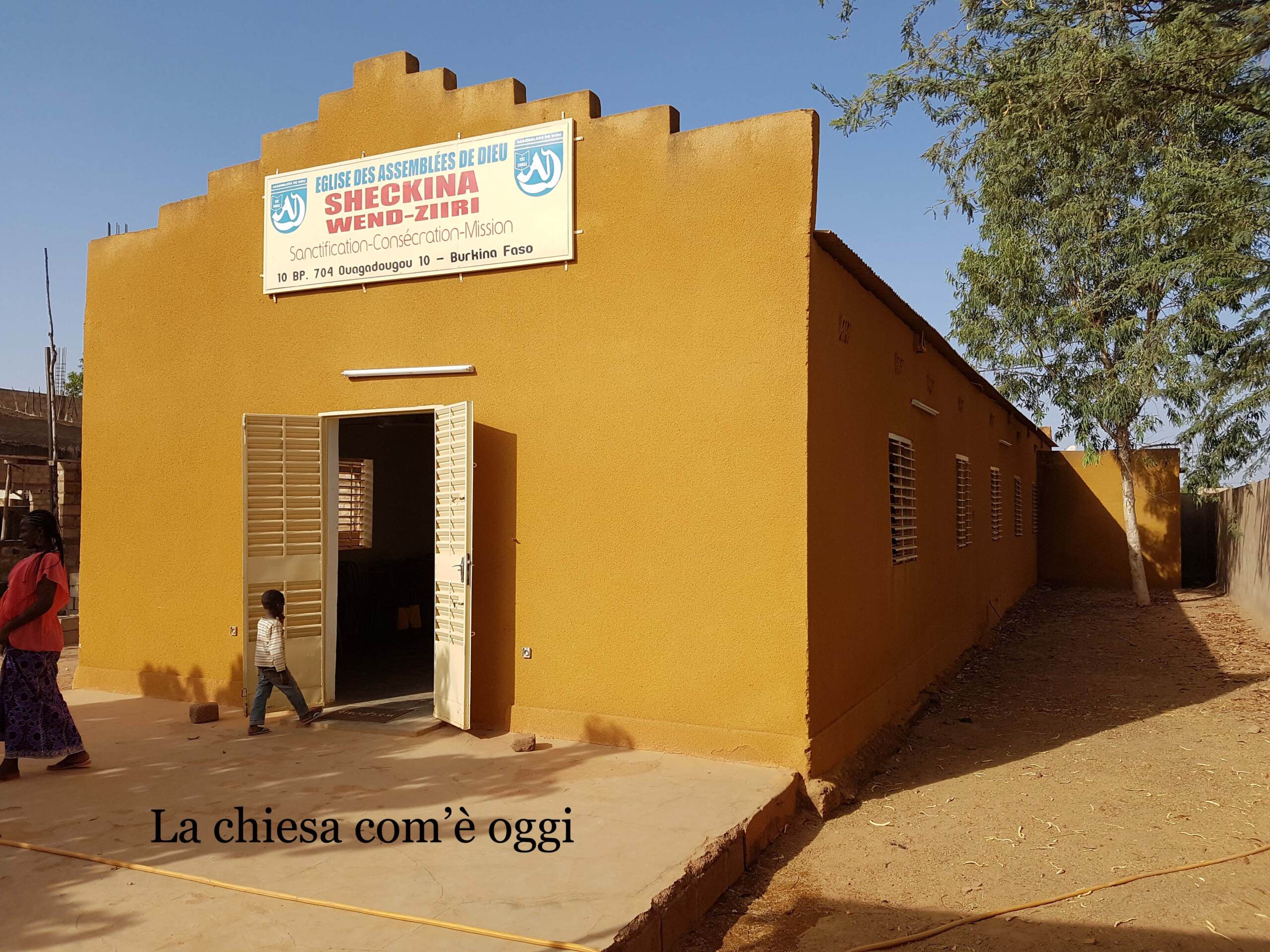 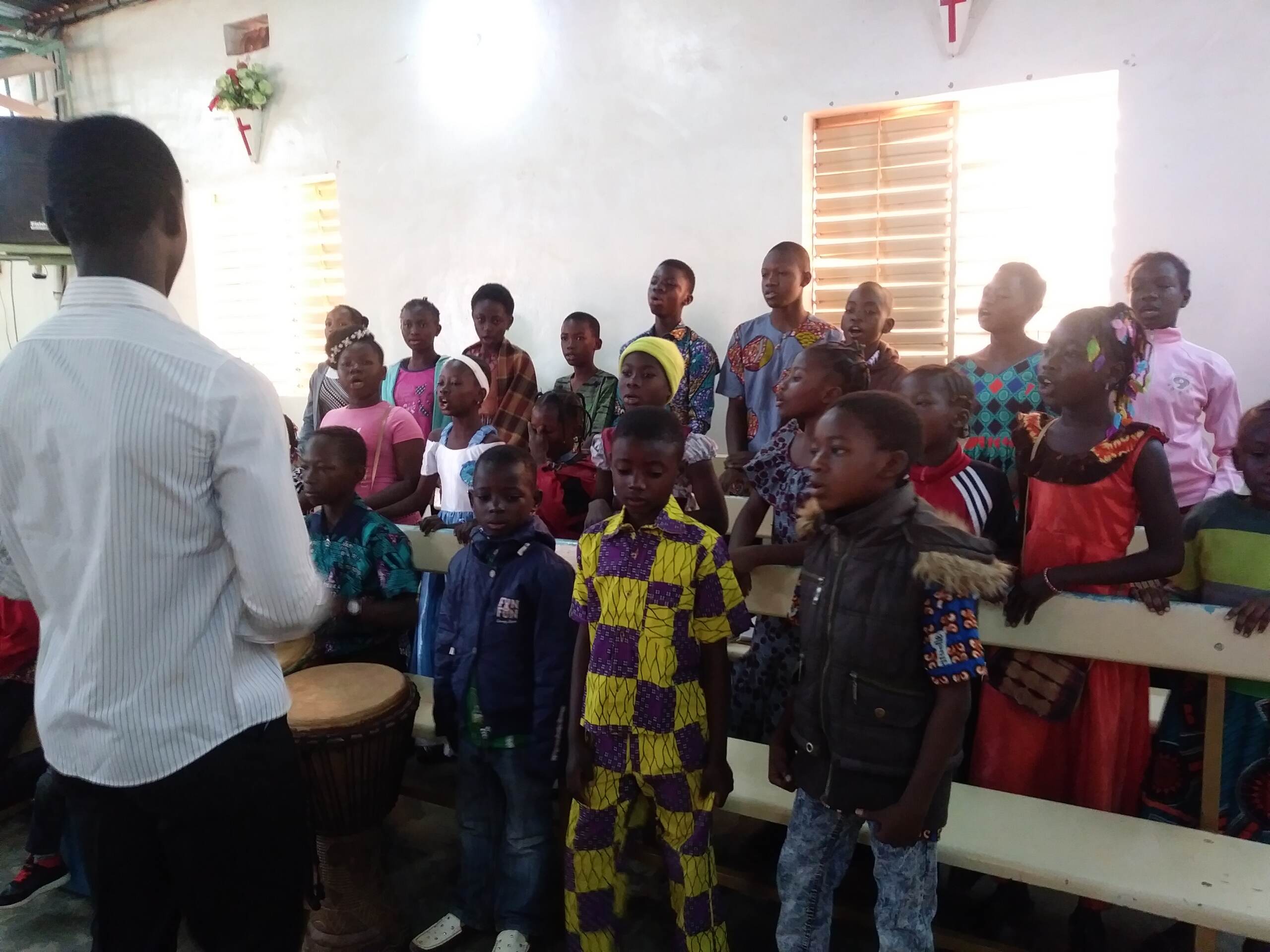 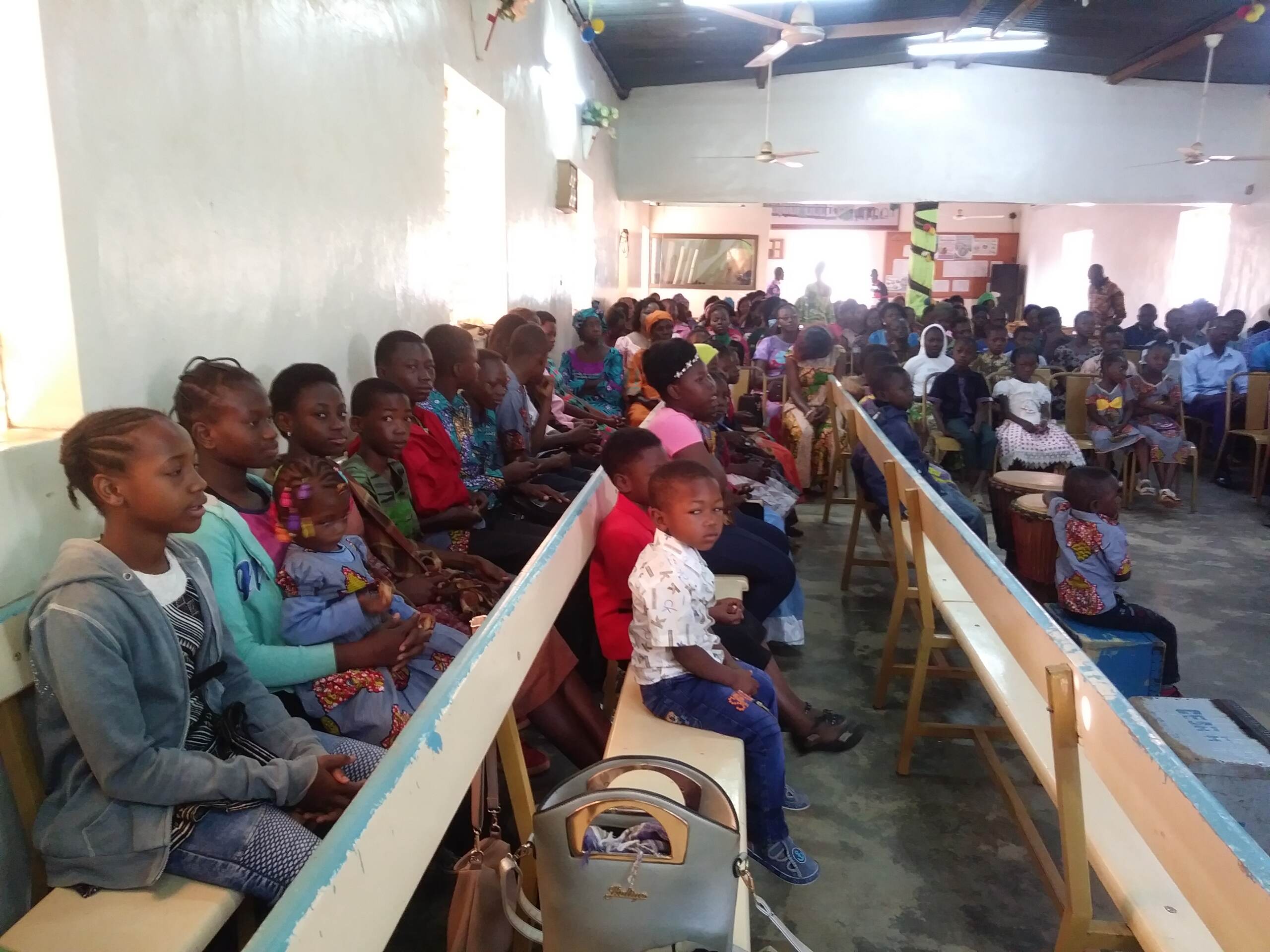