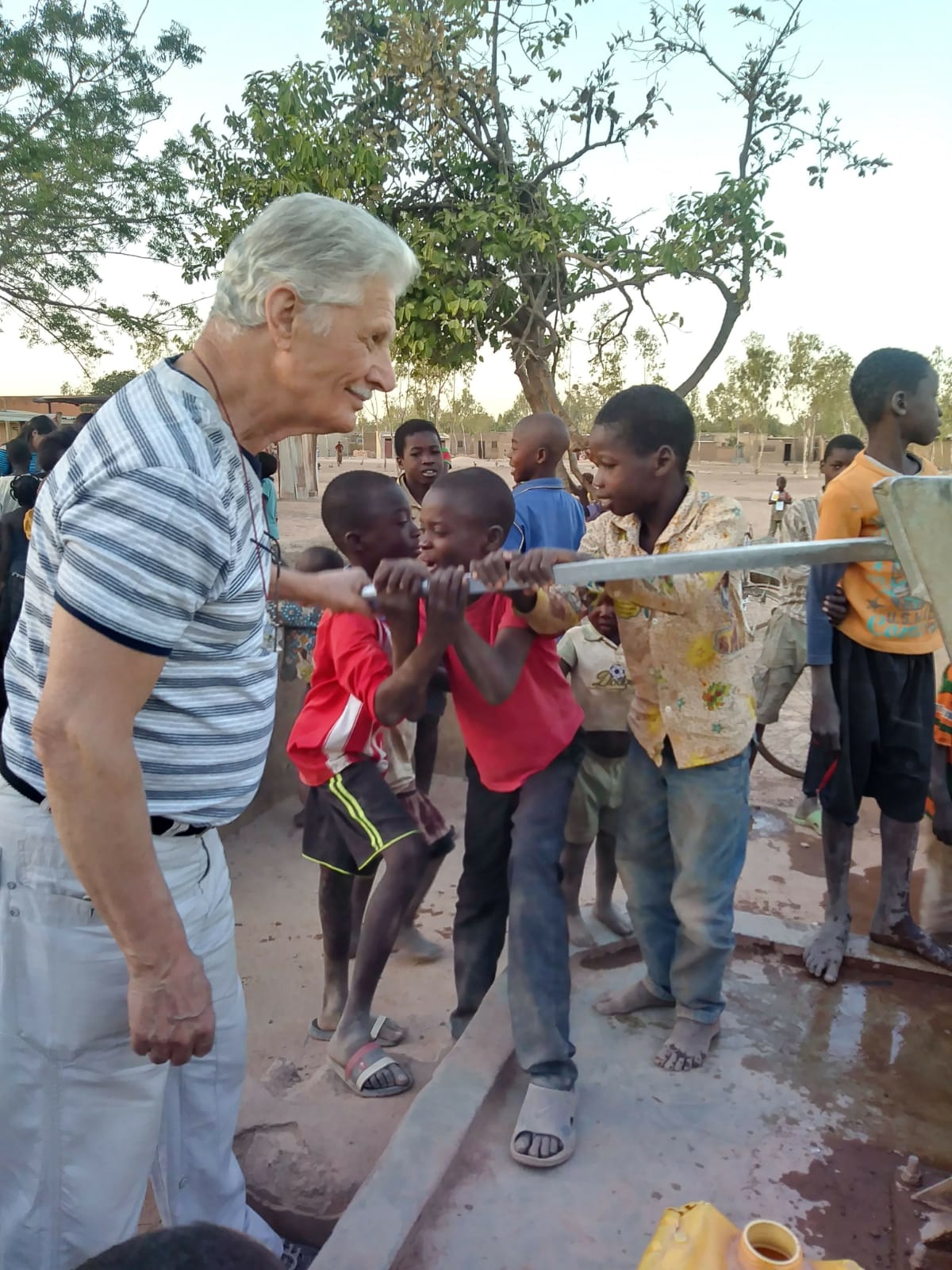 The Shekinah Wend-Ziiri association collaborates primarily and actively with the “Shekinah Wend-Ziiri” Christian church led by Pastor François Xavier Compaoré of the Burkina Faso Assemblies of God. In addition to this, we founders have taken to heart the upkeep of a number of projects already present in the region. God is blessing Burkina Faso and many countries are being sensitised by the Holy Spirit to work in this nation to help a desperately needy people who are open and receptive to the message of the Gospel. We have responded to the cry for help of this part of the Body of Christ and we thank our Lord for allowing us to participate in this great project of His.

HOW THE ASSOCIATION IS BORN

THE PROJECTS WE SUPPORT

A few years ago Pastor François Xavier Compaoré started a new and important project in a new area, approximately 20 kilometres south-east of Ouagadougou, near Kouba, a small village made up of mud huts. On the outskirts of this village the new Christian Centre was to come into being and we were committed to building it. THE SCHOOL IN KOUBA In 2004, thanks to the generosity of several supporters, the construction of the school began. In 2016, during our visit, the building was quite advanced, even though it still needed a lot of work before its completion. Unfortunately in 2017 a hurricane destroyed most of it, but reconstruction work began immediately and continued until its completion in 2018. 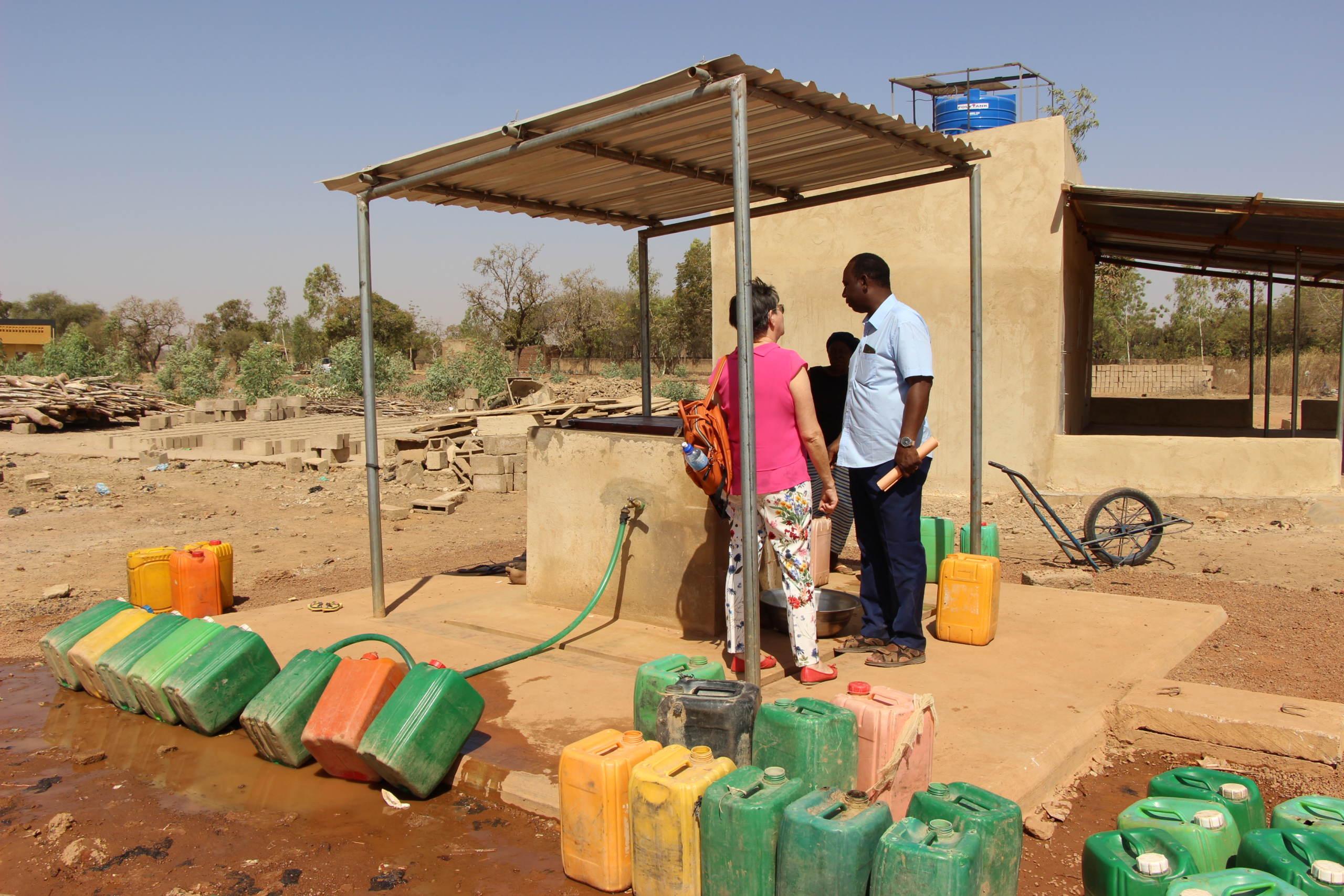 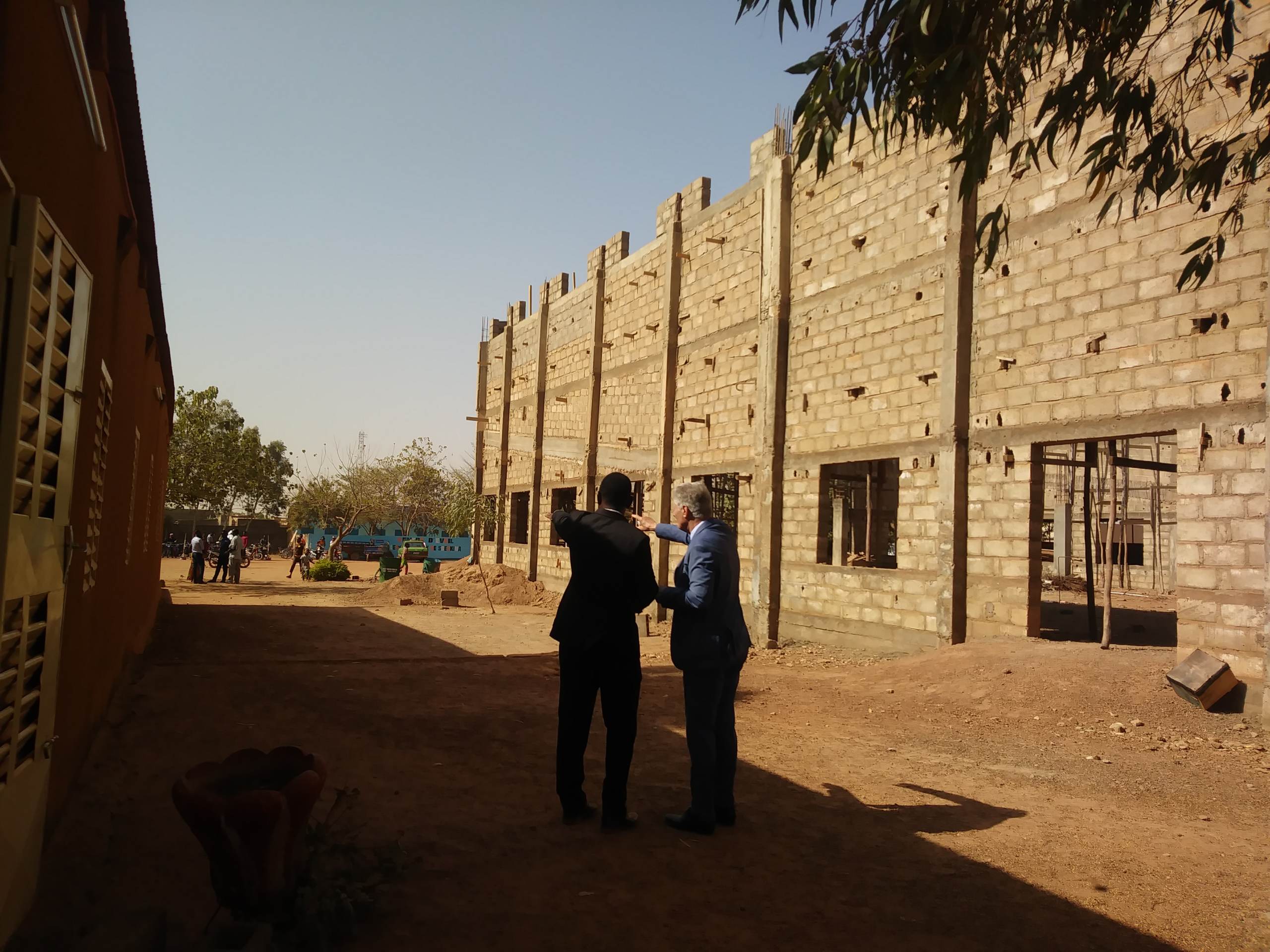 Since 2004 we have been collaborating with the “Shekinah Wend-Ziiri” Christian Church of the Assemblies of God of Burkina Faso, whose name and vision we have adopted. The history of the Shekinah church begins in 2001 when pastor François Xavier Compaorè heard God’s call to start a work in a Muslim neighborhood on the south-eastern outskirts of the city. Our commitment to Burkina Faso began in 2004 when we met it. At the time he was a classmate of our son Simon at IBTI, an international Bible school with a missionary focus located in southern England. At Easter the school closed for about ten days and all the students returned to their families, but François, unable to stay there or even return to Burkina, was invited to spend this period with us. Our house has always been open and several times, as the Word says (Hebrews 13: 1-2), we have unwittingly housed angels. This time too, hospitality has borne fruit. During his stay at our house we were able to appreciate his ministry and the sacrifice he was making by attending that school, in fact for two years he was away from his wife Béatrice and their children Daniela and Joshua.